Education and common sense is the most important tool in the fight against rabies. Training people on how to co-exist with nuisance animals and informing children never to rescue animals or handle them barehanded will go a long way in reducing the rate of transmission of rabies I trust you will find this news release on animal removal in the North Carolina area useful. Feel free to share the amazing facts to a friend on social media and remember if you are bitten by a bat or an animal that can be a carrier of rabies or other diseases you should take immediately visit your emergency room to avoid the horrible effects of animal related diseases.

Coyotes make themselves at home in the Triangle

RALEIGH, NC  – When a trio of coyotes chased after a man walking his dog in Raleigh’s Schenck Forest earlier this month, he sought refuge on a raised metal grate and called police. As the 911 dispatcher waited on the phone with the man for police to reach him, she mused that she was familiar with coyotes – and surprised they had chased him. “I see them a lot by my house,” she said. “And they just run from me.” The dispatcher’s comments reflect a new reality in North Carolina’s urban and suburban spaces. Biologists are seeing more and more coyotes in and around cities, but the shy animals rarely confront humans. There has never been an unprovoked coyote attack on a person in North Carolina. Source

Rabid fox captured in Raleigh after 3 people were bitten 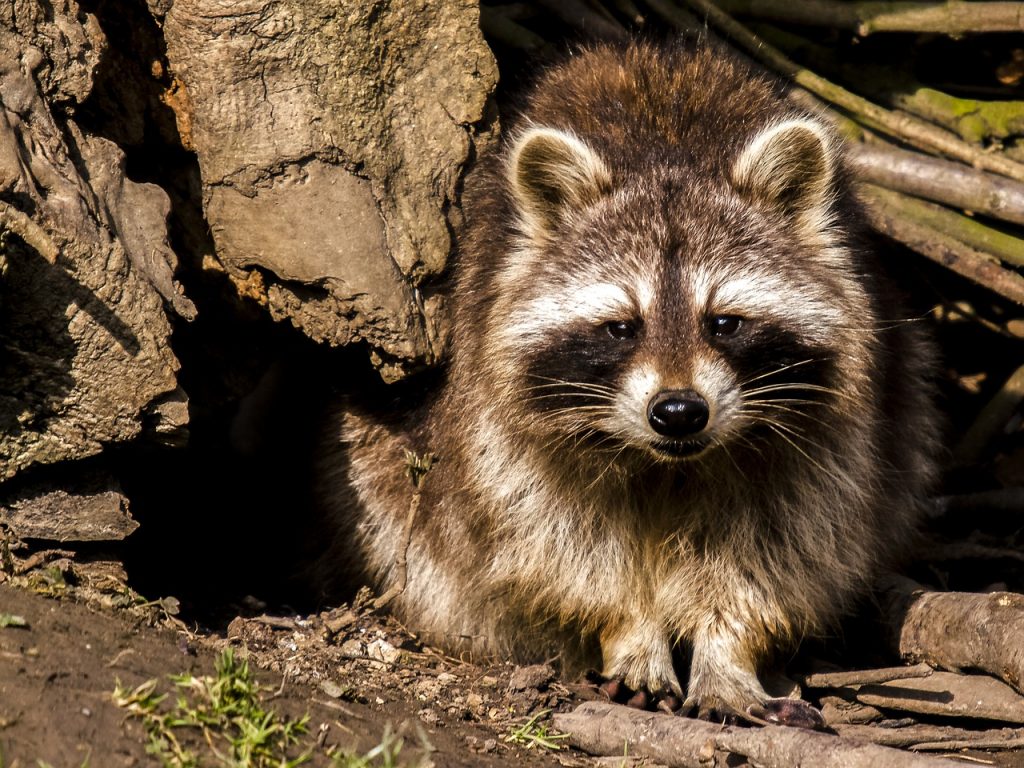 RALEIGH  – A fox has tested positive for rabies after three people were bitten in East Raleigh on Wednesday. The fox was captured Wednesday evening after a string of attacks within a one-mile radius, but officials say it’s unclear if the same animal was responsible for all three incidents. At about 9 a.m. Wednesday, Raleigh, NC police responded to the 1400 block of Beacon Valley Drive after a resident was bitten on the foot by an aggressive fox. About an hour later, a fox bit the boot of a worker at Taylor’s Nursery. Then a fox bit someone Wednesday evening near the intersection of New Bern Avenue and Trawick Road, according to county officials. It was captured shortly thereafter, and state laboratory tests confirmed that it was rabid. Source

All warm blooded animals including human species may become infected and develop symptoms of rabies. Most animals in the animal kingdom may be infected by rabies and consequently transmit the virus to human beings. Some of the animals that pose a great risk of transmitting rabies to humans include: cats, dogs, coyotes, wolves, cattle, skunks, foxes, foxes, raccoons, and bats. 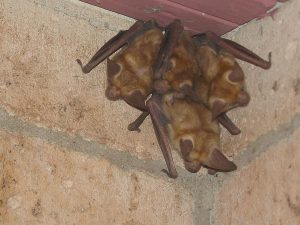 RALEIGH – A bat found inside a home in Raleigh has tested positive for rabies, police said Wednesday. On May 18, a Raleigh Police Department animal control officer responded to a home on the 3700 block of Swann Street to investigate a bat inside. The bat had not had any known contact with animals or humans. It was secured by professional bat removal services and later tested positive for rabies. If you see an animal behaving unusually, or have concerns about animals in Raleigh, call the animal control office at 919-831-6311. Source

That said, rabid bats are symptomatic bats also known as carriers of rabies. These bats are infected with the rabies virus which is present in their saliva and nervous system. Rabid bats transmit the rabies virus to humans through biting them. Any grounded bat is more likely to be sick and one should never rescue bats barehanded. It is important to note that you should seek immediate medical attention in case you are bitten by a rabid bat. Objective of this guide: The objective of this guide is to inform you about the scientific facts of rabid bats and how rabies virus is transmitted by bats Key Rabies definition: rabies is a disease that is caused by a virus known as Lyssavirus rabies which affects the nervous and immune system very quickly.

If you have been bitten by a bat, you should seek urgent and immediate medical attention. The treatment for bat rabies will begin with immediate anti-rabies shots. These anti-rabies shots will enhance your body’s ability of creating antibodies that will fight the virus in your body. The main component of the anti-rabies shots is human immune globulin that will stop the virus’ life cycle. What are some of the brief scientific facts about rabid bats? You will know if a bat has bitten you because it feels like a sharp needle pain. It is also true that rabies is only transmitted through bat bites only. Most human rabies is domestically acquired through bat bites unlike other animals. 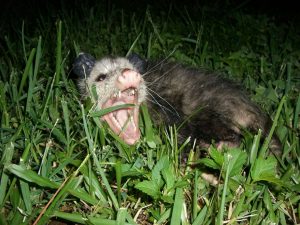 N.C. (WBTV) — A coyote was caught on camera growling at two people in Huntersville and attacking the car they were in Saturday night. John Schroter spotted the animal around 10:45 p.m. near the intersection of Ranson and Dallas Streets. Schroter posted the video and photos on Facebook after calling 911. “Saw a [most likely] rabid coyote in my neighborhood tonight,” Schroter wrote. “I was trying to scare it off from attacking the neighbor’s dogs and let it return to nature. But then it turned, bared its bloody teeth and attacked my car. So I called 911.” In the video, the coyote can be seen near a fence with at least one dog on the other side. The coyote then runs off camera and the woman recording tries to find it. When she finally does, it’s a scary sight. The coyote was standing in the headlights of the car growling. It then dashed toward the front of the vehicle and out of view. Source

In the united states it is not common to actually find bats living in colonies especially in storey buildings. These mammals basically find their way to the building through some small vents or even openings which might be left open. In reality, majority of individuals perceive bats as dangerous but these mammals are vulnerable and harmless not unless when their lives are endangered. Bats do not actually attack human beings or even any other type of an animal not unless they feel that their lives are threatened. Majority of homeowners hate bats while in their houses simply because the make some disturbing noises and if they come into contact with the human body they might transmit diseases like rabies. 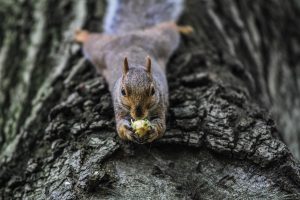 North Carolina — A rabid coyote was discovered in a rural area of Durham NC, according to the State Laboratory of Public Health. This is the county’s sixth animal rabies case of 2017. No known human contact has been identified. “Coyotes can be found in suburban and rural areas throughout North Carolina. While in most cases, the coyotes are harmless, people should not approach, feed, or handle wildlife,” said Dr. Arlene Seña, medical director, Durham County Department of Public Health. “Therefore, residents should remember to maintain and update their pet’s vaccination records and to notify us immediately if they encounter a wild or domestic animal behaving erratically. Supervise pets while they are outside or have a fenced yard if possible.” Source

Objective of this guide – Key Rabies definition – How is bat rabies virus transmitted? -What are the detailed symptoms of bat rabies? – What is the treatment for bat rabies? – What are some of the brief scientific facts about rabid bats? How is bat rabies transmitted? Bat rabies is found in the saliva of symptomatic bats and it is transmitted into the bloodstream of all humans through biting them. The rabies virus is classified as a neurotropic virus because it will replicate in your nervous tissue and affect the functioning of your brain. All victims of bat bites especially bats that are seen during the day should immediately seek medical attention. What are the detailed symptoms of bat rabies?

Let us quickly dive into the symptoms of rabies