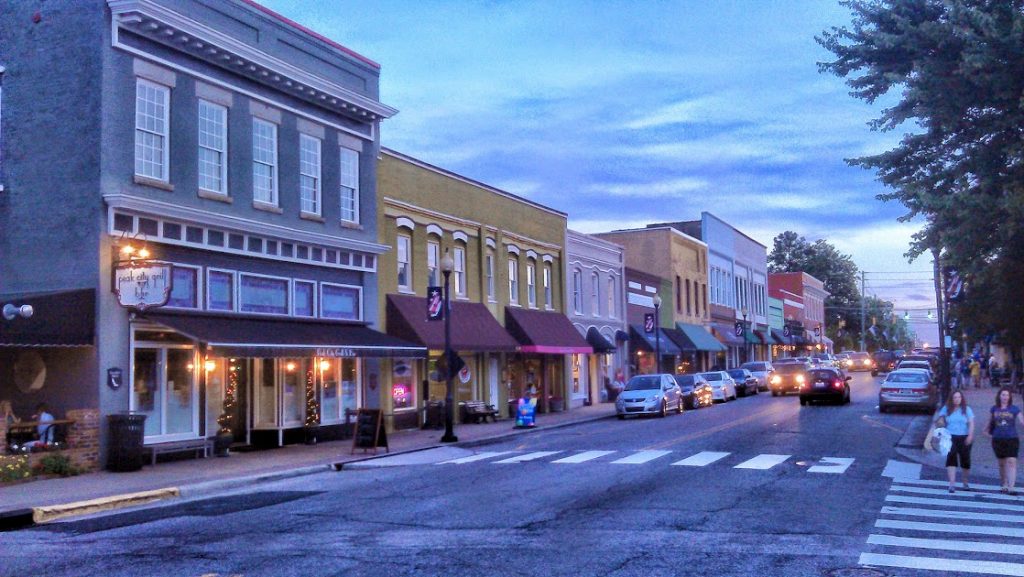 Apex North Carolina is a town situated in Wake County, North Carolina, where it serves as a bordering suburb to the city of Raleigh and Cary, North Carolina. With an approximate population of 43,907 as of July 2014, this 15.4 square mile location has the slogan “The Peek of Good Living” and ranked at the top of Money’s Best Places to Live in 2015.

Apex’s name stemmed from the creation of a Chatham Railroad station, which was first opened in 1854, though it did not see its first train through it until 1869. By being located at the highest point along the train tracks, the name Apex was decided to be the most apt. Others also believe that the name Apex came from how Salem Street, a street in the town, is flanked by two bodies of water that come from two different rivers. Close by is the town of Durham, NC.

Settlers first arrived in the area in the early 1860’s, and the expansive, very dense forestry surrounding the town was quickly cleared away to make room for farms, which slowly began to grow in number. Apex, NC was one of the first suburbs that would form around Raleigh, so it wasn’t long before the town became an active center for activities like shopping, trading, and the shipping of tar and lumber, especially due to its proximity to pine forests. We offer Apex NC animal removal services. 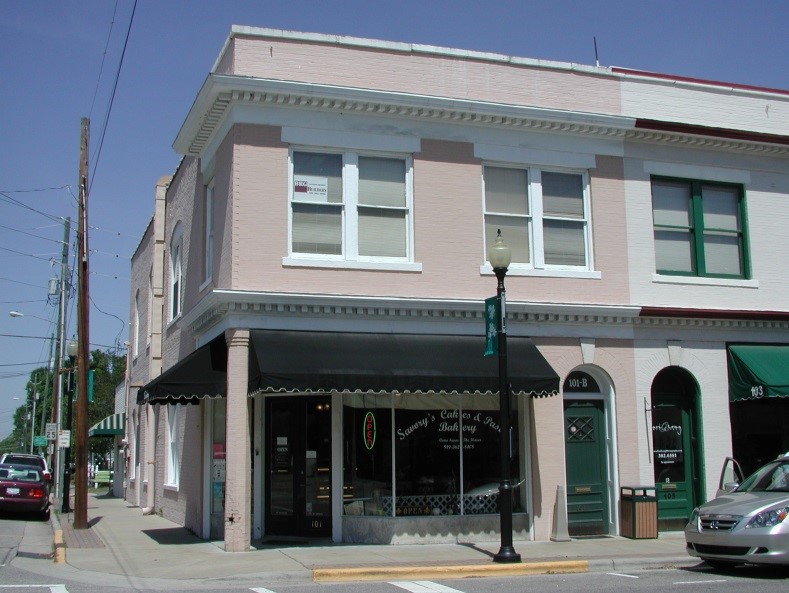 The community grew and, upon entering the 1900s, held a steady population of nearly 350.

Farmers in Apex, NC began farming tobacco, which became a central part of the town’s trading and economy at the time. This caused population to leap to nearly 2000 people by the year 1920, but then that decade faced a crash in the tobacco market, accompanied by a plant disease. Farmer moved away from the town, and at the end of the decade, population had returned to 863.

Apex suffered a number of difficult times, being very harshly affected by the 1930’s economic depression, and then suffering two different fires, which both blazed through and destroyed important buildings and land in the town. Eventually, the town rebuilt itself with fireproof bricks to ward off another travesty.

Apex NC finally saw true growth in the 1960s with the formation of Research Triangle Park. With it game rapid improvement to the small town, which slowly began to pick up in popularity. By 1990, population hit 5,000 and grew even faster with the new high technology industries and firms moving into nearby areas.

Needless to say, Apex has only continued to prosper since then, opening plenty of facilities and centers and promoting its Peak of Good Living slogan. 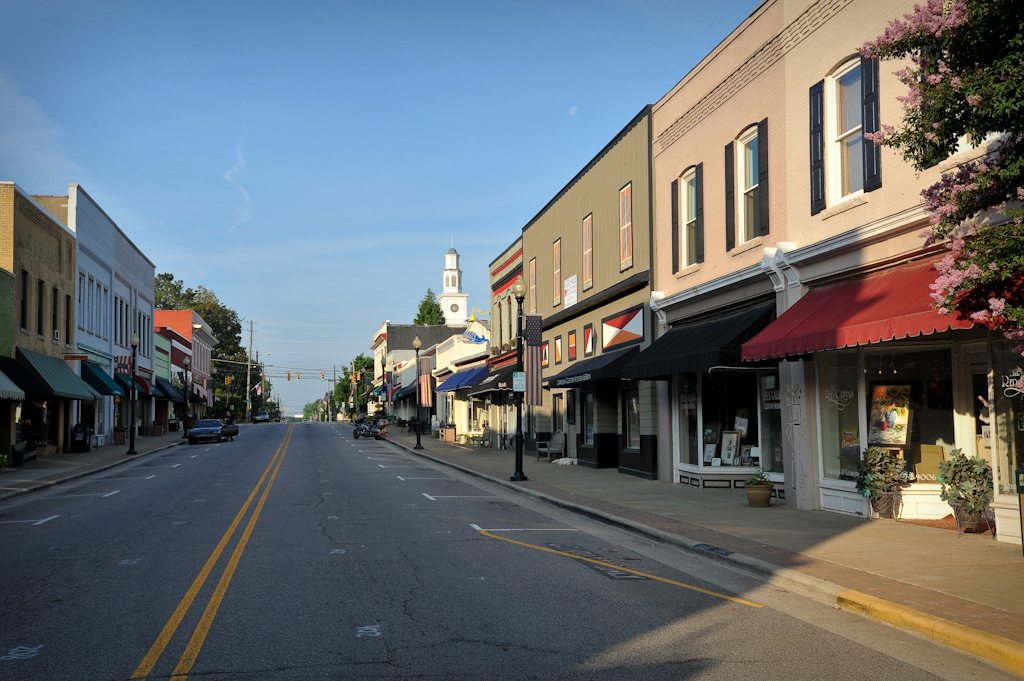 Serving as more of a shopping, trading, and tech center, Apex does not have a large wealth of attractions. However, it does have some unique or interesting places that can be visited.

The Jordan Lake State Recreational Park offers outdoor recreational activities and plenty of relaxing things to do. There are hiking trails, boating options, spaces for fishing, and also the benefit of sports like windsurfing and hiking.

The Cloer Family Vineyards are a small family-operated business that, as its name suggests, manufactures and sells wine. Guests are welcome and can enjoy some of the beverage offerings, participate in guided tours, or have picnics while there. Another company that offers a similar service in Apex is the Blueprint Brewing Company.

The Apex Nature Park is designed for relaxation and recreation, offering picnic locations, a dog park, some nature trails to hike through, a disc golf range, and an amphitheater. Apex is also home to a number of other casual parks. This includes the Apex Community Park, Thomas Brooks Park, Crowder County Park, Apex Jaycee Park, and the Kelly Road Park.

The Apex Music Festival, formerly known as the Apex Jazz Festival, is an event where musical acts and ensembles perform, usually with something related to the jazz genre. The event is open to musical artists from all over the Triangle and often showcases groups and orchestras from schools.

Apex is also home to the Halle Cultural Arts Center, which hosts classes, productions, and all varieties of art-related entertainment and education facilities.

Meanwhile, Salem Street, one of the most famous streets in Apex, houses countless antique stores and a large number of different cultural intricacies that showcase the best of Apex tradition.