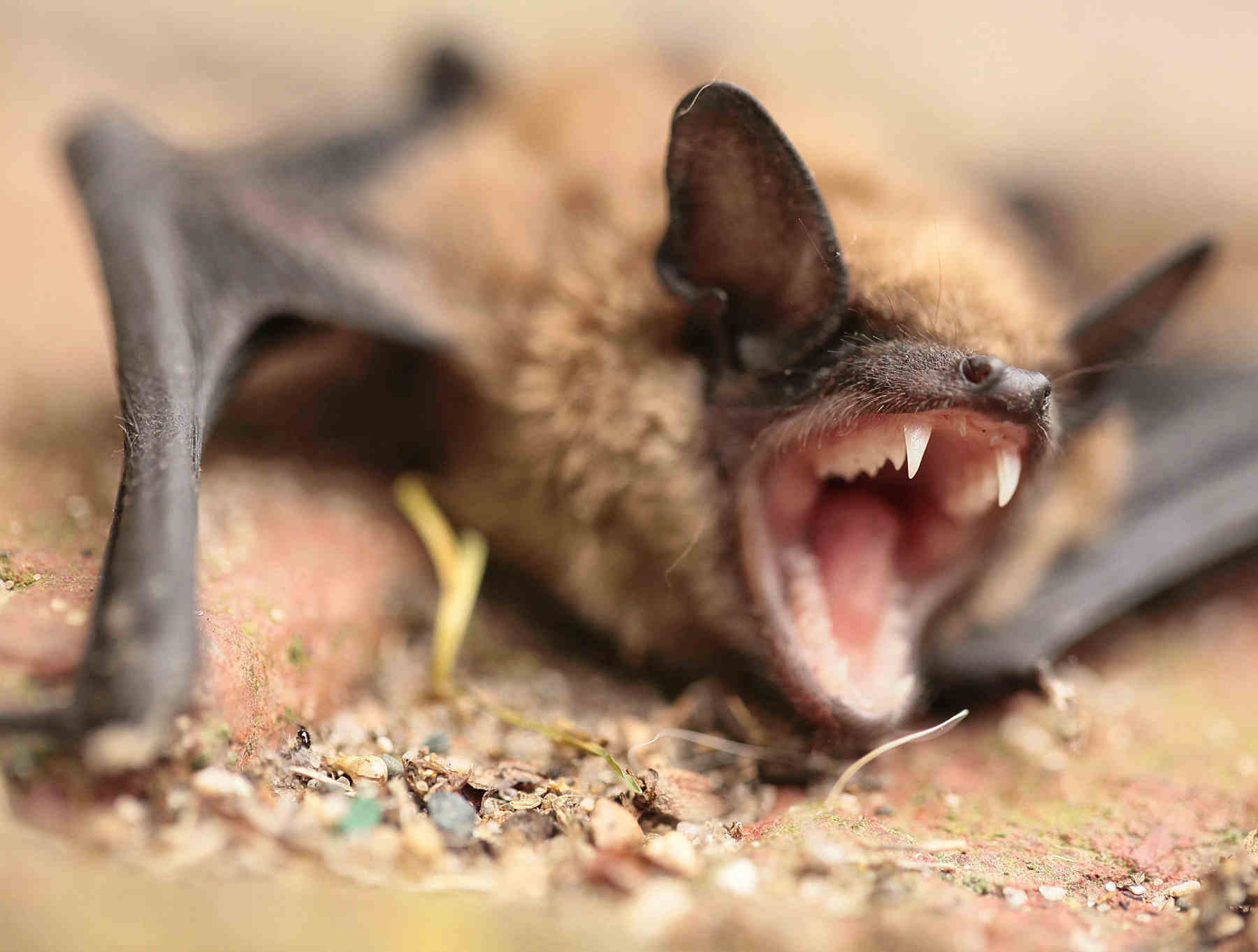 Call Now For Help With Bats

2 Main Dangers Of Bats Living In An Attic

Bat guano when accumulated in large quantities will start to create a very pungent odor much like ammonia. The guano and urine will eventually soften drywall, even at times causing ceilings to come down from the weight and weakening.

Histoplasmosis is an infectious disease that can be contracted by inhaling spores of histoplasma capsulatum fungus which is found in bat droppings. Bats can and do also carry bat bugs which can be brought into and potentially infest a home. 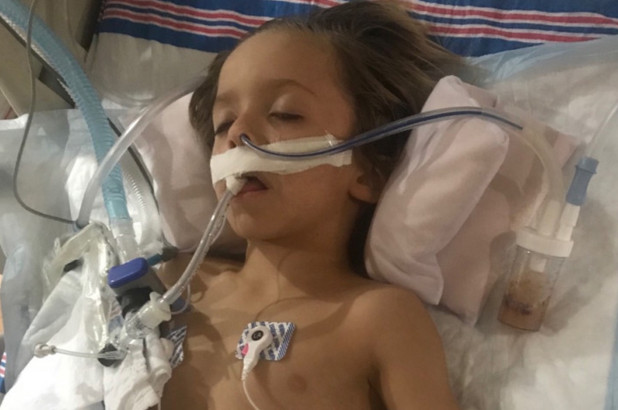 There are currently more than 40 species of bats in the United States. 1,000 different ones can be found around the world. Bats generally have a negative reputation and many people think of them as flying rats. Similar to rats, they can spread diseases. Unlike rats, bats have a good effect on the environment.

Bats have a varied diet. Some feed on nectar, fish, small mammals while others prefer blood. Overall, bats are insectivorous. This means that they feed on the insects which crawl or fly around at night. Examples of these are moths, mosquitoes and bees. Seeing as these insects can quickly become pests themselves, bats actually assist in controlling their numbers. As such, a moderate number of bats around your home is ideal.

Bats have furry bodies which are covered in fur that’s red, tan, grey or brown. These animals have poor eyesight. Therefore, they rely on their hearing and a special ability known as echolocation. They are the only mammals that are capable of flying thanks to a light bone structure and wings. Their wings have a skeletal structure which is similar to that of the human hand. However, they have flaps of skin in-between the bones.

Bats adapt quickly. Therefore, they can be found in many different types of habitats. Examples of these are woodlands, urban areas, deserts and suburbs all around the world. Bats prefer to live in warm environments. Therefore, these flying mammals avoid extreme climates such as the frigid Polar regions and extremely dry deserts. When the cold Winter season comes by, they survive by hibernating. Bats can roost or hibernate in attics, caves, barns, natural cavities and the underside of structures such as bridges.

Bats are nocturnal and innocuous animals. Therefore, people generally sleep through their activities. They can enter your home or yard and build nests in secluded locations such as the attic. They often do this so as to survive the harsh Winter weather. Being flexible animals, bats can squeeze right through spaces which have a narrow diameter of 6mm. Examples of these spaces include cracks on doors, windows, interior electrical wiring, and pipes as well.

Bats are generally helpful to the environment. However, they do transmit diseases such as histoplasmosis and rabies. These pests are notorious carriers of the rabies disease. However, rabid bats will refrain from biting humans unless they feel threatened. Histoplasmosis is caused by inhaling the spores of a specific fungus that grows in warm and moist areas. Bat droppings make for an ideal location for this fungus to grow.

Bats also carry around some ectoparasites such as fleas, mites, ticks, and flies. These increase the risk of disease and infection in humans and other animals. In addition to that, the urine of bats can cause a strong, unpleasant smell. Furthermore, bat guano can stain the visages on buildings as well as the ceilings. This is why bat guano must be removed from attics right away.

It can be difficult and tricky to remove bats. You should never attempt to remove bats yourself it is illegal without a permit and potentially dangerous., If you have nuisance concerns with bats, the best thing to do is simply to contact a licensed bat removal professional to capture and get rid of the bat for you. We have the skills, tools, and experience that’s required to capture and relocate the bats. Furthermore, we can identify the location where the bats are using to get into your home. Having done so, these entry locations can be excluded permanently.

Seeing as bats provide benefits to the environment and natural surroundings, it is important to responsibly control them as opposed to trapping bats or killing them.